Nate updates on the new Yo! That’s My Jawn curated playlists (Christmas Favorites | Christmas Other Mentions | Christmas Jawns by Former Guests) and shouts out a few new Christmas songs that have come out this year (Brian Lambert – “All I Want For Christmas is a Brand New Start” | Sad13 – “Wrapped” | Snap Infraction – “Little Saint Nick”). Then, Nate is joined by Charlie Hall of the Grammy award winning band the War on Drugs. They kick things off chatting about the many other Charlie Halls, the other Nate Runkel, Tidal, growing up, finding music through his older siblings, U2, Pink Floyd, playing music at the age of 3, studying music, “Over the Hills and Far Away,” playing in high school bands, making original music for the first time in college, the music that is currently exciting him, instrumental music, Yuka Honda, Nels Cline and the Wilco side project show at the Ardmore Music Hall, getting involved in the project that became A Philly Special Christmas, how this project exemplifies the city, The Night Before Christmas, the Philly music legends they got to contribute to the project, being open to to things and choosing to say yes, Bruce Warren and WXPN, Some Velvet Blog, music blogs, the upcoming solo record, A Drugcember to Remember at Johnny Brenda’s, what’s on the horizon for the War On Drugs in 2023, and the Philly Community. Then, Charlie jumps in The Jawntlet! 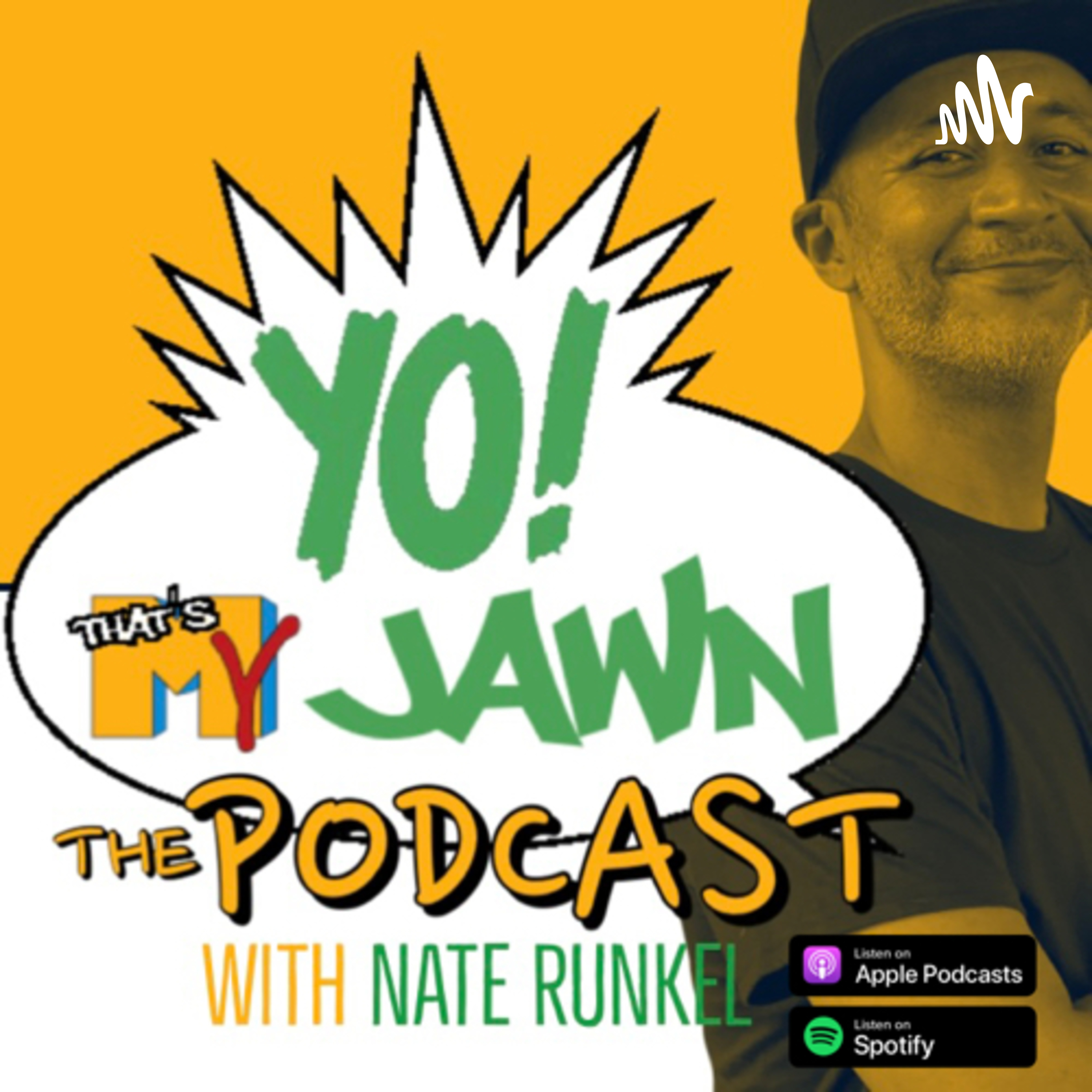